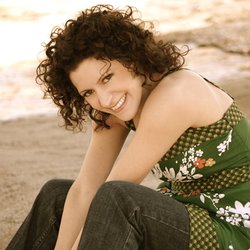 I'm starting a new feature here at Booksie's Blog.  Periodically, I'll profile an author and have them talk about their books.  The first author is Simone Pond.  Here's her biography:


Simone Pond is an award-winning author of dystopian fiction. Her current series includes The City Center, The New Agenda, The Mainframe, and The Torrent. She also has a short story series called Voices of the Apocalypse.

She grew up in Kensington, Maryland - a small town just outside of Washington D.C. As a young girl, she loved writing in her journal and making up stories, but after reading S.E. Hinton's The Outsiders, everything changed. Amazed that a woman could write so convincingly from a teenage boy's perspective, Pond became determined to become a writer as well.
She currently lives in Los Angeles with her husband and Boston Terrier, Winnie.  She blogs at Simone Says .
Simone's thoughts on writing:
Sometimes it gets lonely sitting around all day writing. My little Boston Terrier, Winnie, has been by my feet the entire time I was writing the New Agenda book series. She’s been a support system and comic relief. I love spending time in my novels with my characters, but it’s nice to have a living, breathing counterpart by my side, or feet. While Winnie isn’t necessary contributing to my novels, she is a wonderful reminder when it’s time to take a bathroom break, or go outside to get some fresh air. She lets me know when it’s time to stop hunching over my laptop and pick up a toy and play.
Writing has been a dream of mine since I was a little girl. When I turned forty, I realized that I hadn’t done a very good job at following my heart. I stopped what I was doing and got serious about novel writing. I had to let go of a lot of preconceived notions, as well as a memoir that I had been working on for years. But once I let go of what was weighing me down, the words flowed fast and furiously.
Publishing has been one of the greatest joys of my life. I never had kids (besides Boston Terriers), so my books are like my babies. And now I have an entire family! I’m thrilled to share my New Agenda book series with the world.
It’s never too late to follow that voice inside that’s telling you what it needs to be happy. All it takes is a little courage and support. 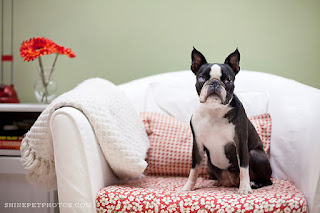 And perhaps a Winnie.
About The Torrent, The Fourth In The New Agenda Series:


Grace has survived Chief Morray’s attempt to keep her trapped inside the mainframe, but at a terrible cost: leaving her mother behind. Giving up training at the academy in order to wait for Ava’s return. Grace wants to do the right thing, but it’s never that simple. While Ava struggles against Morray in the virtual reality, Grace is left alone in the real world to fight her own battles. There’s a new corrupt authority figure. A regional council to sway. A war to stop. And a promise to keep to a precious young soul. How can Grace save everyone, including herself?
Buy Link For This Book: