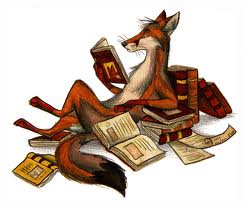 Week way too many of the virus and its isolation.  We're still staying at home and wearing our masks on the rare occasions we go out.  We did go for a lovely drive to a marina yesterday just to get out and see some different scenery for a bit.  Our daughter has moved home after her recent university graduation and we're waiting to see what will be next for her.  The Booker Prize nominees were released since I wrote and this year's thirteen candidates include several debut novelists.   I've read six of last years nominees and I own all the rest so I'll get to them sooner or later.  I was thrilled to see Anne Tyler in the list this year; she has been a favorite author of mine for many years.  Here's the newest books I've acquired: